It’s not confirmed for certain, but someone has recently managed to capture a screenshot of what is one of the most intriguing and exciting updates to the Google search in a while – in our opinion! Without initially having to visit your website, prospects could be prompted to book an appointment with your business on the search results page.

It appears that, after engaging with this new tool, the prospect will be directed to a landing page on your website where they can complete the booking. If this is eventually implemented in the Local Knowledge Graph panel, we foresee an increase in leads for local businesses as the prospect’s needs are easily met.

This could just be a drop in the ocean compared to what else Google has in store for the search engine results page as it continues to add more interactive features.

Credit to Search Engine Land for the image – http://searchengineland.com/

What other additions have been made recently?

One of the most noticeable recent changes is the decrease in the number of businesses featured in the ‘local pack’ results. Instead of the seven that were displayed previously, businesses must now compete for one of only three spots.

When a business is selected from the local pack, an expanded Knowledge Graph Panel will load up – featuring company information and reviews – alongside a map which will pinpoint its location.

As some of you may know, Google struck a deal with Twitter earlier in the year, allowing the search engine access to an entire index of tweets. Although the search engine giant’s motives were not clear initially, we are now starting to witness tweets appearing in the SERP for certain accounts and hashtags.

We are not sure how frequently you have to be tweeting in order for your profile to feature, but if your last tweet was years ago, it won’t look too great if it does appear there! In fact, this is something we can help you with.

Unfortunately we have not had the pleasure of seeing our tweets appear there yet, but it’s only a matter of time!

It seems like it’s been ages since we were all fretting about Mobilegeddon – so ominous that it warranted me putting it in bold and italics. However, it felt like an impending disaster that never quite came to fruition – like when the Mayan calendar ended its cycle (how on earth do they plan anything anymore?) and it was thought the world would end just before Christmas 2012. I won’t get too carried away though, because the end of humanity is obviously a little more devastating than dropping a few places on Google search – I’d hope you agree.

It would be folly to think that absolutely nothing happened post-April 21st though, even if it wasn’t immediate. I don’t think we can often expect Google algorithm updates to have the instant catastrophic impact that a lot of blogs (with us being no exception!) had us thinking; as it turns out, it has been a long, drawn out – and potentially still ongoing – process.

Here is a rather astute analysis of the mobile algorithm change over on Search Engine Land, with evidence that there has been a slight increase in the number of Page 1 mobile-friendly results.

Maybe we’re late in the game on this update: the Google Calendar app!

We have synchronised this with our Gmail accounts and, through some inexplicable wizardry, it has added relevant images to our events.

Lastly, we were delighted to be approached by Google themselves with a view to being an accredited agency. We’re currently working hard towards our qualifications to be AdWords ninjas so we can proudly display the Google-certified badge on our website.

Have you witnessed any of these changes, or maybe seen some others? Tweet or email to let us know! 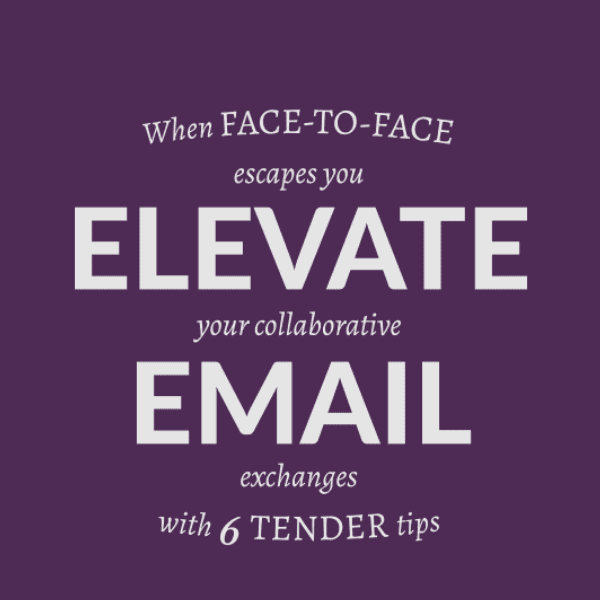 Oh, how we chuckled… When that little girl burst through the door and bundled in on her dad during... 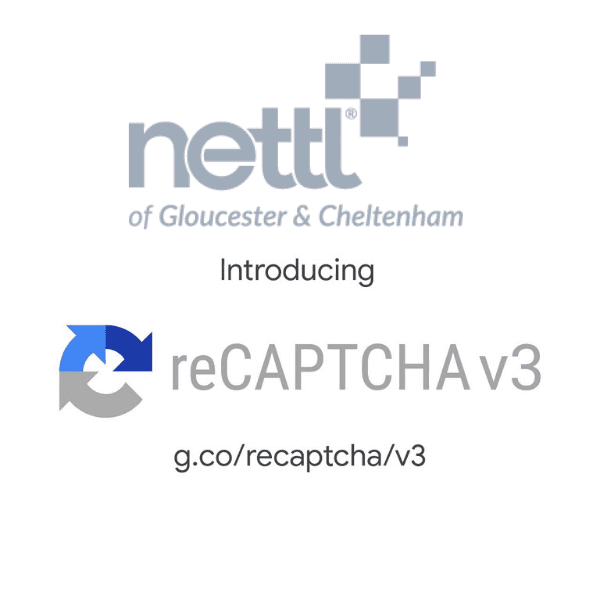 How to setup a Google ReCaptcha

Below is a video tutorial on how to setup a Google Recaptcha. It will walk you through the steps... 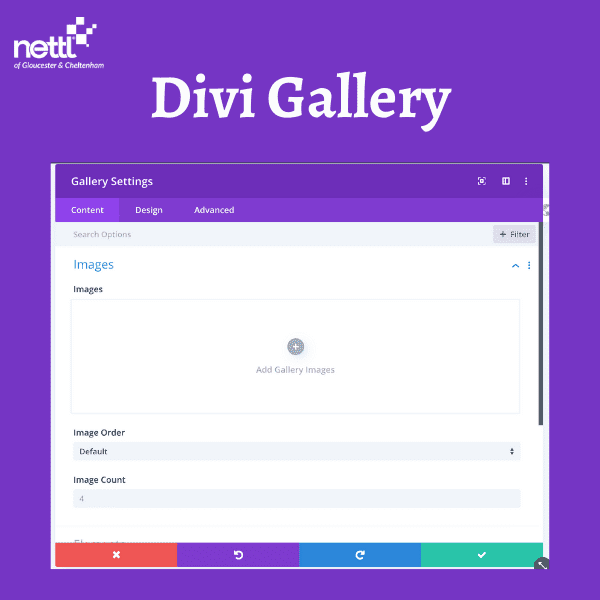 Below is a video tutorial on how to add images to your gallery on your website.  If you have any...