The world of social media has, once again, been a hot topic in the news. The Absolute Creative team in Gloucester have been surveying the internet, looking for the latest on the most populated networks.

In the ‘Absolute Social Media Update #2’, we have touched on the recent announcement that Facebook are nearly ready to unveil their ‘Facebook at Work’ platform, Google’s newly-proposed ‘child-friendly’ services, and Twitter’s improved reporting process for mobile and tablet devices.

Social media frequenters will know the basic differences between Facebook and LinkedIn – one revolves around what you do in your leisure, whilst the other focuses on your working life.

However, Facebook – in its seemingly never-ending pursuit to introduce new, competitive services and prevent people from navigating away from its platform – is now set to encroach on LinkedIn’s territory and introduce a similar model.

Not only will it be a challenge to LinkedIn though, as Facebook will also be featuring a document collaboration service which will place it in competition with Microsoft’s Yammer, Google Drive and Salesforce Chatter.

We’re intrigued as to how Facebook intends to introduce it; most of us like to keep our personal lives and work separate but, with them being so closely linked through Facebook, is it the best approach from the social media giants? Will people opt to continue their business-related activities on LinkedIn?

Children are being introduced to computers and the internet at a much younger age now, and Google are taking steps to make some of its most popular services – such as YouTube – ‘child-friendly’.

As stated by Stuart Dredge on The Guardian website, it’s best that children don’t have to endure 30 seconds of a BetFair ad before they begin watching their favourite cartoons. He also puts forward another interest point though; the concept initially sounds great, but just how secure will society’s youngsters be? Users will presumably have to register accounts, possibly view adverts, have certain types of data collected on them – and how do they intend to prevent people from publishing inappropriate material on the new services?

These are all necessary questions which need to be asked to make sure Google will be doing enough to safeguard young internet users.

Twitter can be a volatile environment. With roughly 271 million monthly active users and 500 million tweets going out each day, there is a high chance you’ll come across some abusive content at some point.

The video below, posted on Twitter’s Support stream on Tuesday, talks through the process of reporting any messages or images that are of bad taste. However, we fail to see how such a harmless crocodile could be considered harassment; Twitter are abusing their reporting system already!

It looks like improvements have only been made to the mobile app so far. We are unsure whether changes have been made to the web version; thankfully the people we follow conduct themselves in a way that doesn’t alarm us.

Stay updated with Absolute Creative by giving us a ‘Like’ on Facebook and/or following us on Twitter. See you soon for the third edition of our ‘Absolute Social Media Update’.

Is Your Brand Up To Scratch?

Your brand identity and appearance are crucial Would you be proud to hear how your company might... 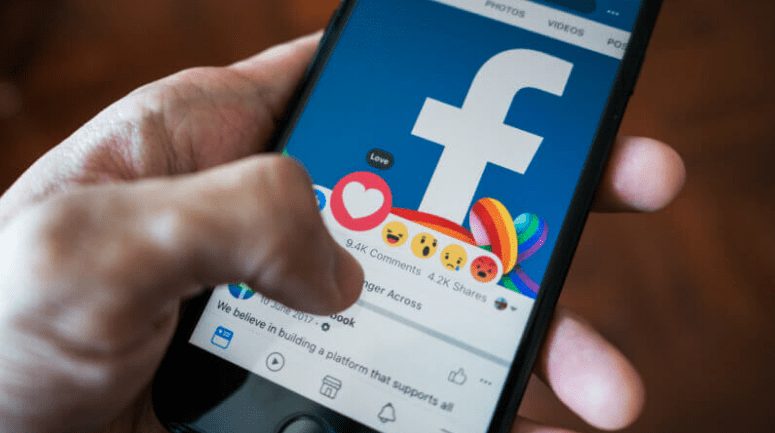 How To Use Facebook/META For Business

HOW TO USE FACEBOOK/META FOR BUSINESS  With over 23 million Facebook users in the UK in 2010, the... 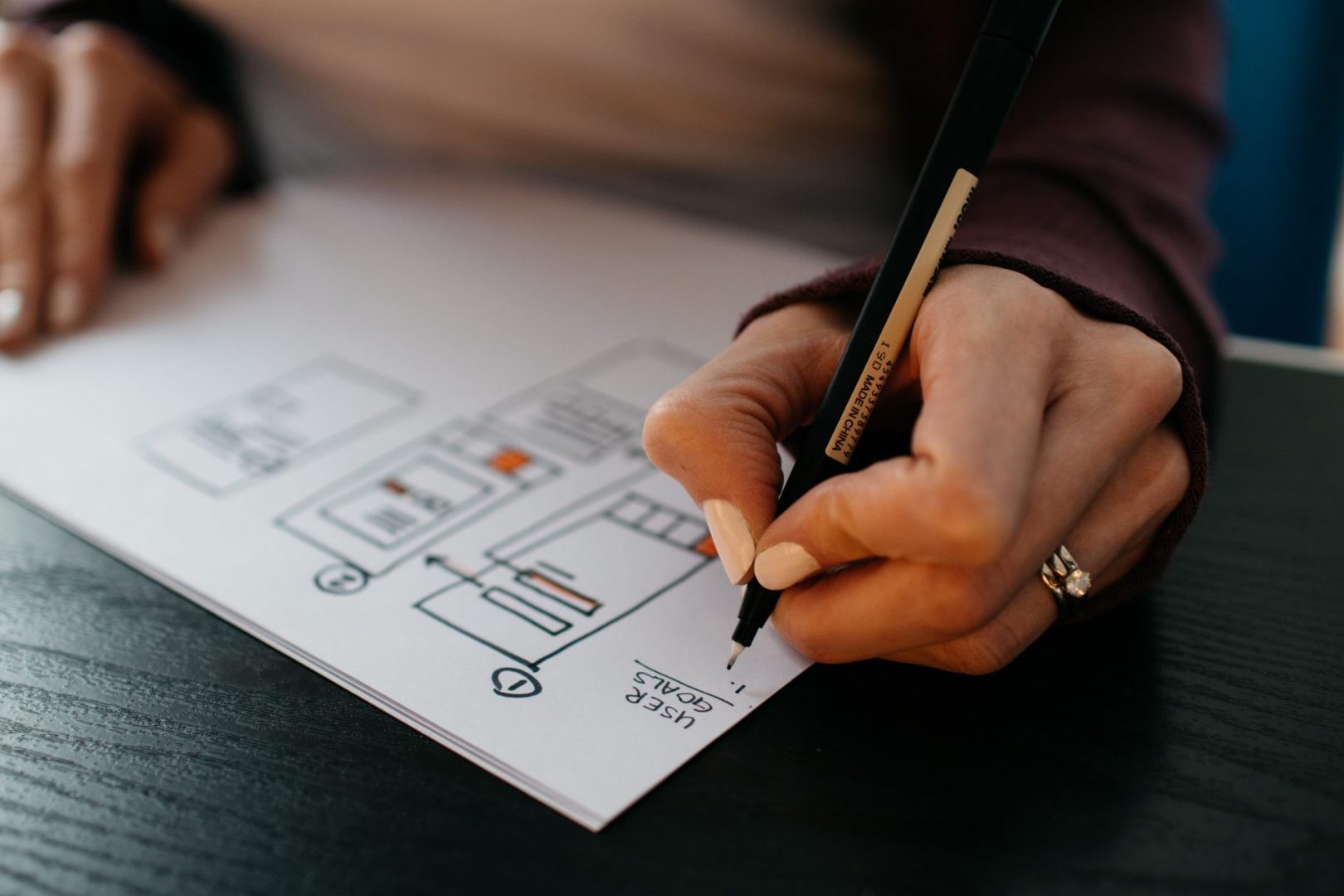 What Is UX And Why Is It Important For A Website?

When it comes to building a great website that draws customers and converts traffic to sales,...