Time-lapse of a CGI Development

As Josh’s relentless experimentation with 3D projects continues, he has found numerous time-efficient ways of completing his developments. His latest discovery saved him over two days worth of render time and, to celebrate all the time he had saved, he put together a short time-lapse GIF animation – showing the various stages leading to the final version of his development.

Playing with new methods once more, we felt it necessary to document our recent CGI Development, White Croft.

In a previous post, we mentioned a little something called ‘Displacement’. A simple way of making a 2D image appear as if it were 3 Dimensional, What we did not mention however was that on a large scale, this is extremely detrimental to render times (the time it takes for the computer to generate the photo at the end, based on the data we give it).

Well at least that was the case until now…

Something as simple as a single option on a large drop-down menu can save all that time it seems! Having found a modifier, we managed to shorten something from an estimated 50~ hours to a mere 2 minutes. A rather substantial increase.

The CGI Itself however marks the milestone of a few new Developments, implementing the Displacement feature found earlier and a new method of showcasing all different render stages.

Expect to see another time-lapse for each of our upcoming developments!

If you would like to enquire about a 3D project, we would love to hear from you. You can get in contact with Absolute Creative in Gloucester by using our online form, or give us a call on 01452 423 548. 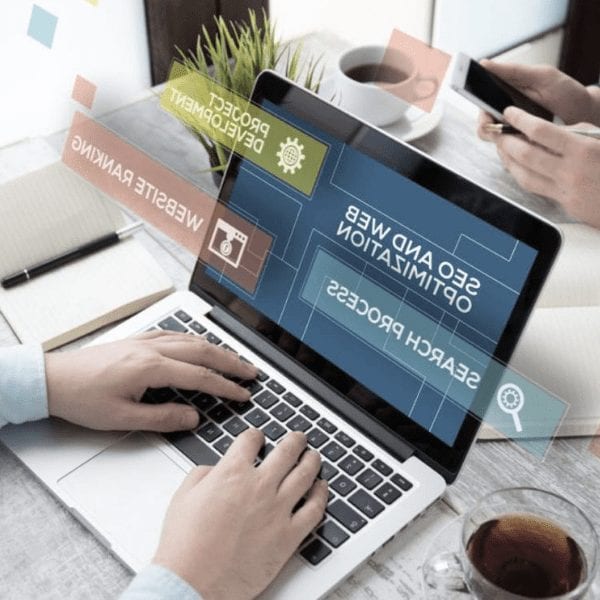 In this article, we’re going to compare the benefits and drawbacks to creative business owners of... 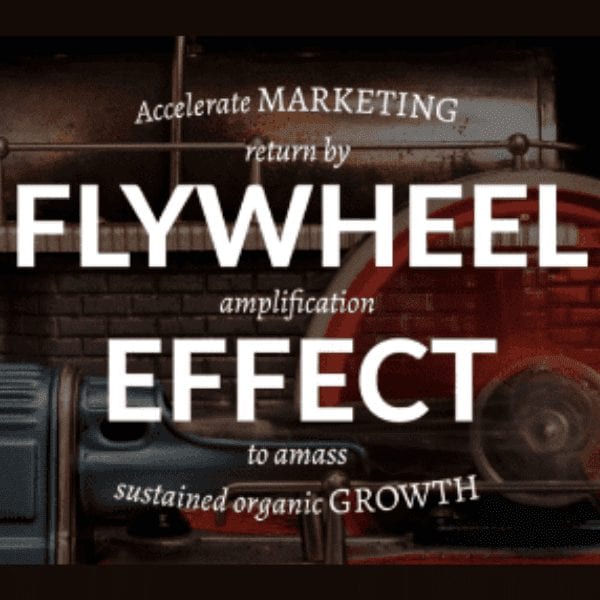 A rewarding workout You may have found yourself exercising more over the last 12 weeks. Or maybe... 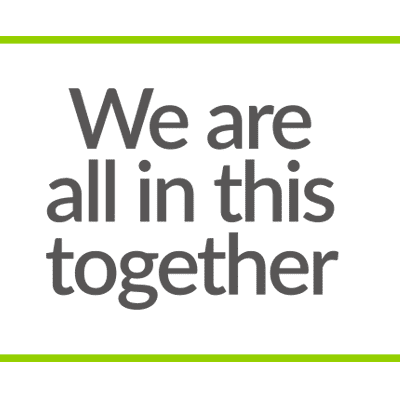 Why is customer experience is important in 2020?  Strip the personality out of a business and it...